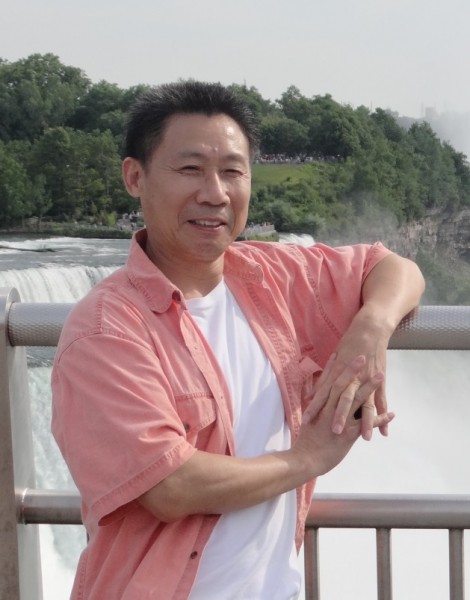 Xinguang (Jim) Chen is a Professor of Epidemiology. He received his MD in Preventive Medicine from Wuhan Medical College, China in 1982; MPH in Population Studies from the East-West Center/University of Hawaii, the United States in 1992; and PhD in Biostatistics/Epidemiology from University of Hawaii in 1993. Dr. Chen is an established behavioral epidemiologist. His research has primarily focused on the epidemiology of health risk behavior and behavioral prevention intervention for risk reduction.  Advanced statistical analysis, linear and nonlinear system modeling, transdisciplinary and international collaboration, and cross-cultural perspective characterize much of his research. After receiving his PhD, Dr. Chen spent approximately 6 years at the University of Southern California with research focusing on tobacco use and prevention among adolescents in the United States and China with secured funding from NIH and the State of California. In addition to his scientific contributions, he initiated and established through teamwork a solid and long-lasting collaborative US-China relationship. Before joining the University of Florida in January 2014, he spent more than 10 years at Wayne State University.  With continuous NIH funding, Dr. Chen’s research there covered three major areas: 1) Etiology of HIV risk behaviors among adolescents and adults in the Bahamas, China and the United States; 2) devising and evaluation of behavioral interventions for risk reduction through randomized controlled trial; and 3) development of new methodology and application of advanced models to characterize health risk behavior and to evaluate the newly devised behavioral intervention programs targeting youth at risk for HIV infection and youth and young adults who live with HIV.  Dr. Chen brings two ongoing NIH-funded projects with him, one was devised to investigate social capital and its relationship with HIV risk behaviors among rural-to-urban migrants in China and another was created to test and establish the cusp catastrophe modeling method for analyzing HIV risk behavior in adolescents.