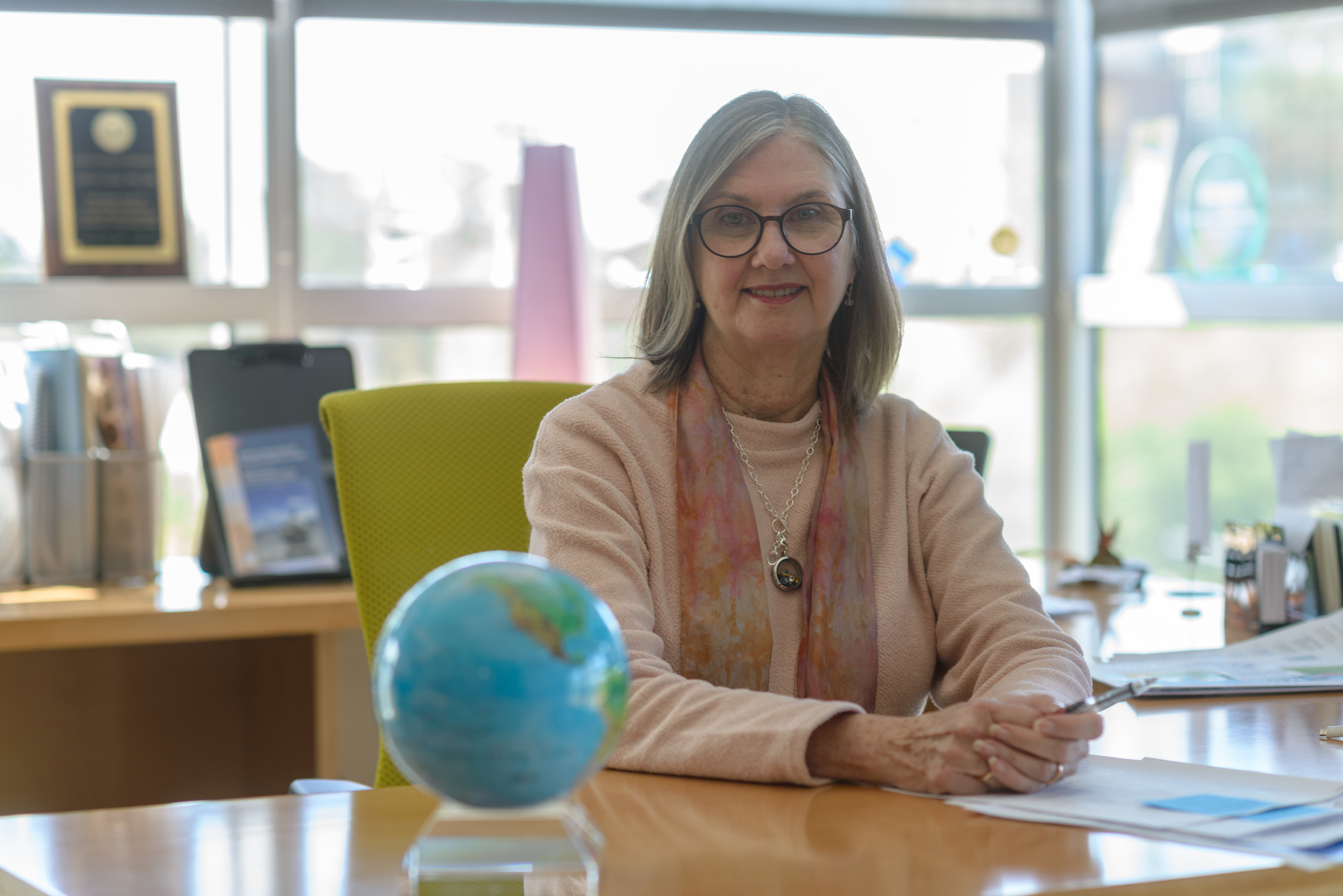 Dr. Linda B. Cottler is Associate Dean for Research at the College of Public Health and Health Professions and Dean’s Professor in the Department of Epidemiology at the College of Public Health and Health Professions and the College of Medicine at the University of Florida where she was the Founding Chair from June 2011 through December 2018. She is involved in studies in several major areas with public health importance. These include: the development of culturally reliable and valid measures for identifying substance use, abuse and dependence, along with psychiatric disorders and their risk factors; innovative methods for conducting national surveys of high risk behaviors; and community based, peer-delivered interventions to change HIV risk behaviors and substance abuse. The Cottler lab has focused its work with underrepresented populations including prescription drug misusers, former National Football League players, stimulant users among youth 10 to 18 years of age nationally, out-of-treatment drug users and heavy drinkers, prescription drug misusers, female sex workers, and criminal justice populations.  The work she has done is directly related to reducing disparities for health research and health services.

Dr. Cottler has expanded her community focus to the CTSA Community Engagement Program, first at Washington University as Director and now at the UF program as Co-director. Pertinent to this effort is her HealthStreet model, a hub for community outreach which links community residents to social and medical referrals, health messages, and research opportunities. The HealthStreet model has leveraged funding from the NIH for the multisite Sentinel Network, a GO! grant and others.

Cottler’s work has had international focus as well, extending internationally to Sydney, Taipei, Bangalore, Kenya and Afghanistan. Dr. Cottler’s research has been funded continuously since 1989; grants have been funded through NIDA, NIAAA, NCRR, NINR, NIMH, NHLBI, Pinney Associates and ESPN. She is principal investigator of a Fogarty International Center Training Program partnering with the National Institute of Mental Health and Neurosciences in Bangalore, India (one from 2001 to 2013) and one just funded in 2011; and she is the former Director of a 28-year NIMH Post-Doctoral Training Program in Epidemiology and Biostatistics and former Director of a NIDA T32 Training Program in Comorbidity and Biostatistics.  She served as Director of the Master of Psychiatric Epidemiology program at WU, the only program of its kind in the world, and has directly mentored over 60 pre-and post-doctoral fellows, who are now themselves making important contributions to research efforts. Dr. Cottler was at Washington University in the Department of Psychiatry for nearly 31 years prior to coming to the University of Florida in 2011. In her career, she has received numerous awards for mentoring and excellence in research.