The Department of Epidemiology is proud to announce two students graduating with their PhDs this semester.  On Monday, November 17, 2014, Sunil Swami, MBBS, MPH, defended his dissertation, titled “Anticholinergic Medication Use and Risk of Cognitive Impairment and Dementia in Older Adults with Preclinical Alzheimer’s Disease”.  Sunil was mentored… 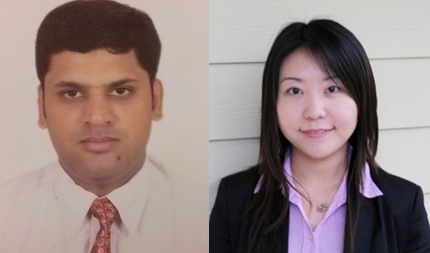 Dr. Linda Cottler, Department of Epidemiology Chair, was awarded the 2014 National Center for Responsible Gaming’s (NCRG) Scientific Achievement Award at the group’s annual conference in late September. NCRG noted that this is the first time the organization has honored an educator who has contributed to the field of gambling disorder, calling her “a pivotal figure in the development of the field of gambling disorder.” Among her achievements cited was the mentoring of junior investigators, leading to new categories of grants for early stage investigators. Cottler’s work on the 1981 Epidemiologic Catchment Area Study of mental disorders, one of the first studies to provide considerable evidence of the high rate of co-occurring psychiatric disorders with gambling disorder, was also recognized, along with her role on the National Research Council committee and her service on the NCRG Scientific Advisory Board since 1998, including her role as Chairwoman from 2009-2013. A University of Florida epidemiology Ph.D. student has received nearly half a million dollars in phase II funding through Grand Challenges Explorations, an initiative created by the Bill & Melinda Gates Foundation that enables individuals worldwide to test bold ideas to address persistent health and development challenges.

The University of Florida Substance Abuse Training Center in Public Health is excited to announce the first predoctoral fellows accepted for the program. Eugene Dunne is a PhD student in the Clinical and Health Psychology program, who will work with Dr. Nicole Whitehead as his primary mentor. Eugene has… The Earth spans 24,859.82 miles from pole to pole. Before long, the reach of UF Health will too. No longer limited to solely serving Gainesville, the state or even the nation, UF Health educators, researchers and students are working in the global community more than ever before, solving global… 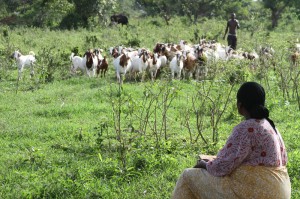 We have three new additions to the Fogarty Indo-US Training Program offered in the Department of Epidemiology, Drs. Mythili Hazarika, Hanjabam Shukhdeba Sharma, and Shankar Das. Dr. Shankar Das received his PhD in Applied Psychology from the University of Mumbai and will be a trainee at the University of…

The Department of Epidemiology added another brilliant mind to its faculty when Dr. Travis Gerke started on September 15, 2014. Travis Gerke is a cancer epidemiologist and biostatistician with applied and methodological interests in biomarker research. He received his A.M. in Biostatistics from Harvard University prior to pursuing his doctorate in Epidemiology from… For the second year, the Department of Epidemiology is pleased to announce a faculty member named to participate in the CTSI Academy of Research Excellence, Dr. Krishna Vaddiparti. The program was launched in 2012 to promote the conduct of high-quality, innovative research with the highest integrity and ethics. In… 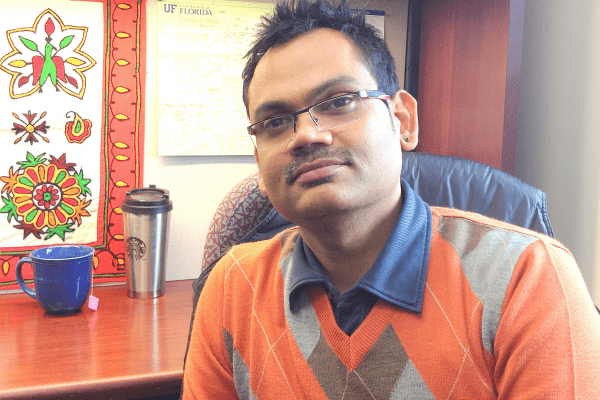 For the second year, the Department of Epidemiology is pleased to announce a faculty member named to participate in the CTSI Academy of Research Excellence, Dr. Krishna Vaddiparti.  The program was launched in 2012 to promote the conduct of high-quality, innovative research with the highest integrity and ethics.  In…